Congratulations to Jewish Fiction .net for ten years of publication!

From their website: “Since our first issue came out on Rosh Hashana 2010, we have published over 430 works of fiction never before published in English, which were originally written in sixteen languages.”

You can see this writing at their website, starting with their newly released tenth anniversary issue. The new issue offers 18 pieces of fiction originally written in Spanish, Yiddish, Hebrew, and English, including “The Old Days” by David Regenspan in honor of Rosh Hashana. 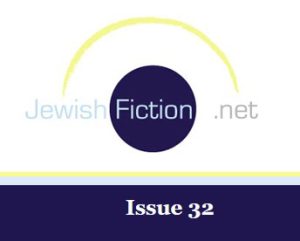