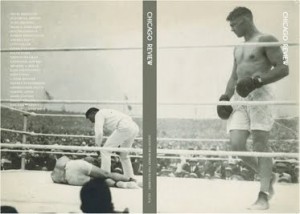 The Chicago Review (55:3/4) includes a feature of ten essays which mark the retirement of Robert Von Hallberg from the University of Chicago. “They are all by former staff members of Chicago Review, who also completed dissertations under his supervision. The essays all address some aspect of poetry’s relation to power.” The essays include: