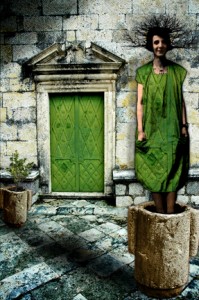 “The sixth anniversary issue of Florida English invites submissions dealing with the theme of Imagism. Not only are we interested in critical articles on Pound, H.D., Bishop, Aldington and their ilk, but also studies of postmodern writers who are influenced by the Imagist movement. In addition, Florida English is also looking for original pieces of fiction, poetry, and creative non-fiction that are rooted in Imagism or have been deeply influenced by the Imagist writers.” Deadline: April 1, 2008.