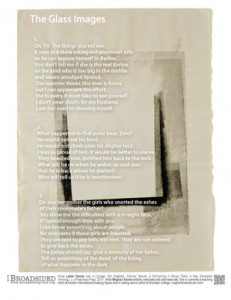 Summer is the perfect time to become a Broadsided Vector!