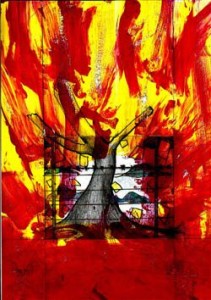 “Salt Magazine began life in Australia in 1990 under the editorship of John Kinsella, it rapidly developed an reputation as an exciting venue for a wide range of writers and writing practices: international, diverse and pluralistic. The magazine has had a number of guest editors, has partnered with both Jacket Magazine and Verse Magazine, and has published poems, short stories, biography, literary criticism, cultural criticism, essays and reviews. The bi-annual issues have been thematic but have rarely included editorials.”