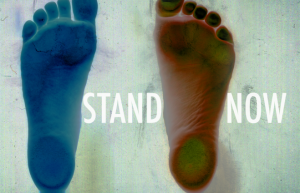 Motionpoems broadens the audience for poetry by turning great contemporary poems into short films for big-screen and online distribution.

In 2008, animator/producer Angella Kassube animated one of Todd Boss’s poems. The results were so compelling that Boss and Kassube began introducing other poets to other video artists. A year later, a public screening at Open Book in Minneapolis drew a standing-room-only crowd of 150+ to see 12 pieces they dubbed Motionpoems… and a new hybrid form was born. Since then, motionpoems have appeared in mainstream media, blogs, YouTube, international film festivals, art galleries, and on Vimeo.

All motionpoems are available for online viewing with the option to subscribe for monthly update notice when new videos become available.