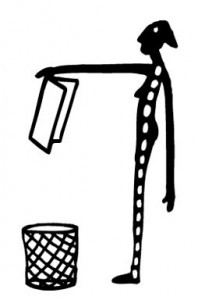 * *
*kmko* is edited by Murray Edmond with assistance from Hilary Chung, Michele Leggott, and Lisa Samuels at the University of Auckland, and with the support of a team of consulting and contributing editors. It publishes research essays and readings of New Zealand-related material and welcomes contributions from poets, academics, essayists, teachers and students from within New Zealand and overseas. Submission guidelines and further information at www.nzepc.auckland.ac.nz/kmko/about.asp