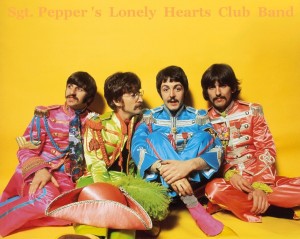 It Was 50 Years Ago Today! Organized by Penn State University, this international Beatles celebration will be held at Penn State’s Altoona College on February 7-9, 2014, in celebration of the 50th anniversary of the Beatles’ legendary appearance on The Ed Sullivan Show. In addition to panels and presentations, the conference will include film screenings, musical performances, art and photography exhibits, and keynote addresses by leading Beatles critics and musicologists. The conference will conclude with a commemorative screening of The Ed Sullivan Show as it was originally broadcast on February 9, 1964.