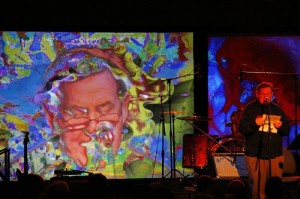 From IrishTimes.com: Tributes have been paid to the poet James Liddy, who died at his home in the United States on Tuesday [November 4] after a short illness.

Born in Dublin in 1934, Liddy is perhaps best known for his early collections, In A Blue Smoke (1964) and Blue Mountain (1968). The first volume of his memoir, The Doctor’s House: An Autobiography, was published in 2004.

The director of the Arts Council, Mary Cloake, said Liddy was one of the most independent, engaging and original poets of his time. “His poetry, which revealed a consistent intellectual and emotional curiosity, was widely read in Ireland and abroad,” she said.

Read the rest on Irish Times.