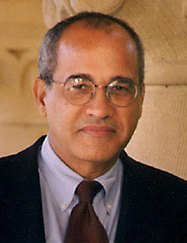 The Anisfield-Wolf Book Awards is the country’s only juried literary competition devoted to recognizing books that have made an important contribution to society’s understanding of racism and the diversity of human cultures.

Cleveland poet and philanthropist Edith Anisfield Wolf established the book prizes in 1935, in honor of her father, John Anisfield, and husband, Eugene Wolf, to reflect her family’s passion for issues of social justice. Today it remains the only American book prize focusing on works that address racism and diversity. 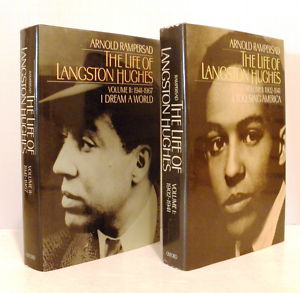 Rampersad is the author of the two-volume work, The Life of Langston Hughes, which is widely considered the definitive biography of the poet. Volume One, published in 1986, won an Anisfield-Wolf Book Award for Nonfiction in 1987; Volume Two, published in 1988, was a finalist for the Pulitzer Prize in 1989. He has also written award-winning biographies of Ralph Ellison, Jackie Robinson, and W.E.B. Dubois. “Arnold Rampersad has illuminated the lives of the central figures in African-American literary and cultural studies,” commented Gates. “By so doing, he has single-handedly inserted the African-American character into American biographical literature.”

The announcement was made by Henry Louis Gates Jr., the Alphonse Fletcher University Professor and director of the W.E.B. Du Bois Institute for African and African-American Research at Harvard University, who serves as jury chair, and Ronald B. Richard, president and chief executive officer of the Cleveland Foundation, which administers the prize.