Publishing two issues of Allegro Poetry Magazine a year, Editor Sally Long hasn’t missed a beat since 2014. Each online issue is free to read and features a fine selection of works that are not longer than 40 lines each. Long introduces Issue 29: “When I set the theme of ‘Freedom’ I had in mind an expression of solidarity with the poets and people of Ukraine and others around the world whose freedom is threatened by war and various forms of oppression. I’m pleased that the theme captured the imagination of so many poets. I’m especially delighted to be welcoming poets from Ukraine whose works are featured in this edition. I hope you enjoy reading the variety of interpretations of freedom represented in Issue 29.”

The next submission window is December 1-January 31 for the March 23 edition, which is a general issue with no set theme. 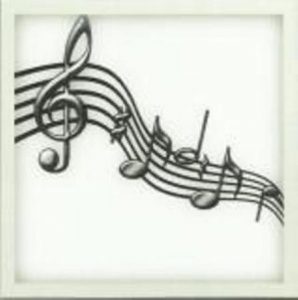