On August 17 literary magazine The Common featured a conversation between Ilan Stavans and Haoran Tong on poetry and the use of multiple languages. Besides talking on how language is used and how they consider it in their own work, you also get to learn how they grew up and learned their languages from it being completely natural with no dominance of one language over the other to acquiring a new language as being an invasion.

My English education, in contrast, focused more on practical dialogues than on literature. English was taught to me as a useful tool to acquire more knowledge, but Chinese was me. This probably explains my initial reluctance to use English elements in Chinese poems, or vice versa. Moreover, I seriously scrutinized my poems, out of guilt, for any “latinized” syntax that sounded “unChinese.”

Stavans and Tong also talk on “decidophobia” and how common it is now when in societies today choices are constantly demanded and their is always the underlying fear that you may make the wrong one.

Decidophobia is a common social trait, especially in capitalist societies: we are constantly demanding ourselves to make a choice. This, obviously, comes with the fear of making the wrong one. Is it possible to have too many choices before us? Should one try to avoid such a situation? Probably not.

And if you are interested in translation versus translingualism, Stavans and Tong have a lot to bring to the table on the subject as well: “Whereas translation tells, explains, or instructs, translingual writing shows, infuses and liberates.” Check out the interview in it’s entirety. 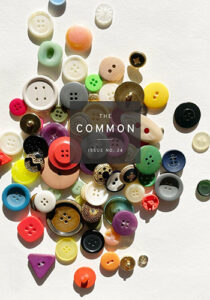 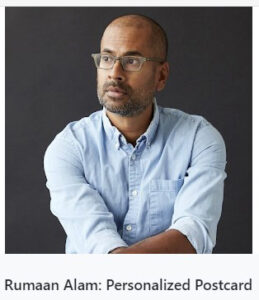 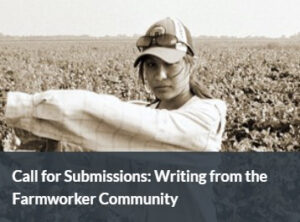