Murder in Times Square, a Deirdre Mystery, initiates a new series by the author of the popular Jack Colt mystery series: When a young woman in a red designer dress falls twenty-five stories from the roof of Times Square One, the well-known New York fashion model known as Deirdre resolves to unravel the mystery. Capable and determined, Deirdre is relentless in her drive to unravel the mystery and find justice for the victim, while protecting those she loves from looming threats. Baer, who has worked in New York City’s fashion district, showcases not only his depth of knowledge of the fashion industry but also of New York City and its landmarks and history. He weaves an intricate, fast-paced, and spellbinding narrative that takes us through New York City, Atlantic City, the Jersey Shore, and the Caribbean. In Murder in Times Square, Baer once again proves he is a master of suspense and intrigue. Many Words Press is an imprint of Able Muse Press. 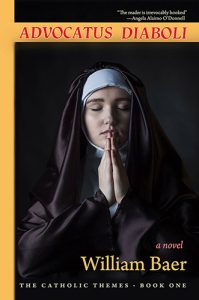 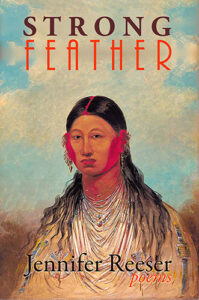 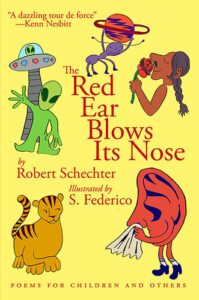 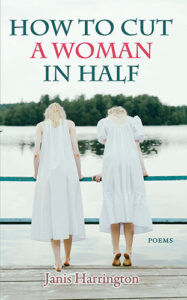 New Book :: How to Cut a Woman in Half