Chronicles of a Luchador
YA Fiction by Ray Villareal
Arte Público Press, June 2022

Jesse Baron, the son of the American Championship Wrestling star known as the Angel of Death, is about to graduate from high school. His parents expect him to attend the University of Texas and study mechanical engineering, something he’s not interested in. The young man knows he would be a natural at professional wrestling, and with his father’s help, he might even reach the same level of fame and success. But the Angel of Death, retired from the ACW and running a wrestling promotion and school, refuses to train his son for fear he will choose sports entertainment over a college degree. Jesse decides that once he gets settled at UT, he’s going to look for another place to wrestle. To keep his father from finding out, he’ll promote himself as a masked luchador from Oaxaca, Mexico, named Máscara de la Muerte. When no one will hire him, Jesse reluctantly considers joining a lucha libre organization, even though he doesn’t speak Spanish. Will the fans and his fellow wrestlers see him as a luchador—or just a gringo with a mask? 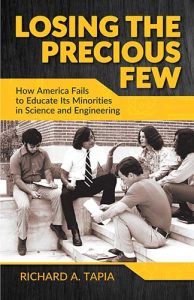 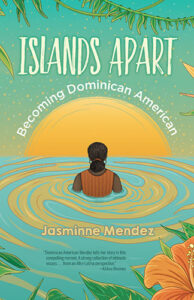 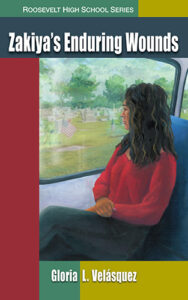