In Memphis, Tara Stringfellow’s debut novel, she traces three generations of African American women from the 1930s to the early 2000s. The four main characters—Joan, her mother Miriam, her aunt August, and her grandmother Hazel—all encounter the obstacles one would expect African American women living through those decades to struggle against; however, Stringfellow goes beyond stereotypical concerns to craft fully-realized characters who have hopes and dreams of their own. Hazel wants to live a long, stable life with the man she loves; Miriam wants to create a safe space for her and her children while also carving out a meaningful career. August not only nurtures her nieces, but she tries to save her son from the childhood he had, while Joan wants to create art and beauty. As the title implies, they all pursue their desires in Memphis, which changes over the decades but still provides stability in the midst of chaos for each generation. Though some of the references to historical events seem predictable and almost obligatory, Stringfellow’s fleshing out of her characters enables the reader to enter into their lives and their city, to provide the empathy that all literature strives to evoke.

Reviewer bio: Kevin Brown has published three books of poetry: Liturgical Calendar: Poems (Wipf and Stock); A Lexicon of Lost Words (winner of the Violet Reed Haas Prize for Poetry, Snake Nation Press); and Exit Lines (Plain View Press). He also has a memoir, Another Way: Finding Faith, Then Finding It Again, and a book of scholarship, They Love to Tell the Stories: Five Contemporary Novelists Take on the Gospels. Twitter @kevinbrownwrite or kevinbrownwrites.weebly.com/. 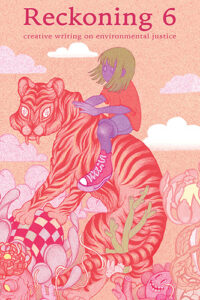 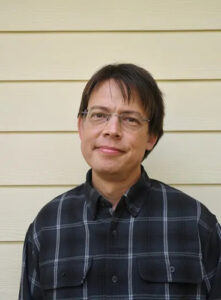 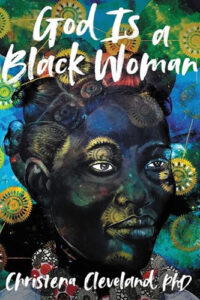 Book Review :: God is a Black Woman by Christena Cleveland 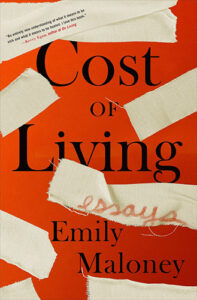