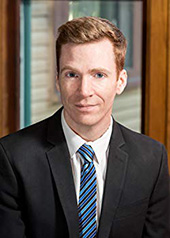 Over the past several months, writer Michael Nye [pictured] has been working to resurrect Story, which had originally been founded and edited by Travis Kurowski, and ceased publication in 2016. After working out the details with Travis, Michael laid all the groundwork to continue the publication in strong steed.

Nye’s experience with other publications has helped him understand the intricacies and necessities of running a quality journal. Previous managing editor of The Missouri Review and associate editor with Boulevard, Nye has had plenty of experience “steering ships”; this will be his first venture “building them.” He says, “I’ve always wanted to run a literary magazine and over the last fifteen years, I think I’ve learned enough to pull it off.” Travis has worked closely with Michael on the transition and remains involved as the editor-at-large. 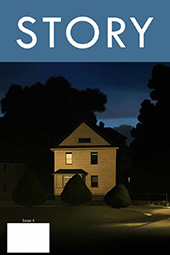 Nye has put his full faith and effort into this venture: “There is a tremendous amount to look forward to in the coming year. I am beyond thrilled to bring Story back. I do hope you’ll join us: we plan on being here for a long time to come.”