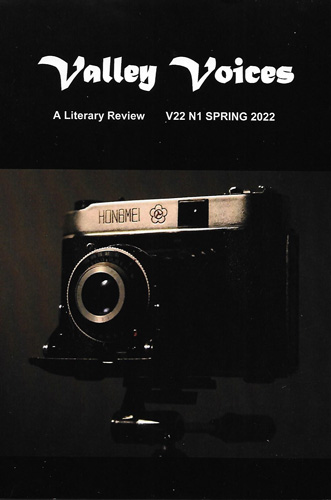 The newest issue of Valley Voices (Fall 2014, published by Mississippi Valley State University) is a special issue focused on New York School and Diaspora. Guest Editor Angela Ball writes in her introduction that she hosted a symposium on New York School Poetry and the South and extended the conversation of that gathering with this special issue, including the works of former U.S. Poet Laureate Billy Collins, Denise Duhamel, Barbara Hamby, David Kirby, and David Lehman, who had originally attended the symposium.

Also included in the issue are student essays and comments written as part of a seminar Ball was teaching at the time, “The Poetry of the New York School.” Ball writes that these “record what graduate students in poetry writing, fiction writing, and literature have to say about the special qualities of the New York School that make it a potent force for leavening and enlivening contemporary poetry in the South and elsewhere.”