Southern Humanities Review 49.4 includes a special poetry section of the winners, runners-up, and finalists of their 2015 Auburn Witness Poetry Prize honoring Jake Adam York. In addition to publication, the winner, Mark Wagenaar [pictured] received $1,000 and travel to Auburn, Alabama in October 2015 to read his award-winning poems at the Julie Collins Smith Museum of Fine Art alongside Richard Tillinghast, the final judge of the 2015 prize. This event kicked off the 2015 Auburn Writers Conference. The contest is held annually in honor of Jake Adam York, poet, fifth-generation Alabamian, and an undergraduate alum of Auburn University, whose works “examined race relations in the South, celebrating the triumphs of the Civil Rights movement and questioning, as a native son of the South, his own complicity in its tragedies.” 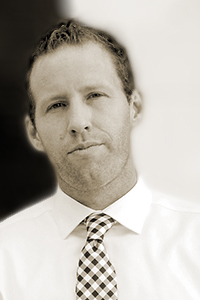