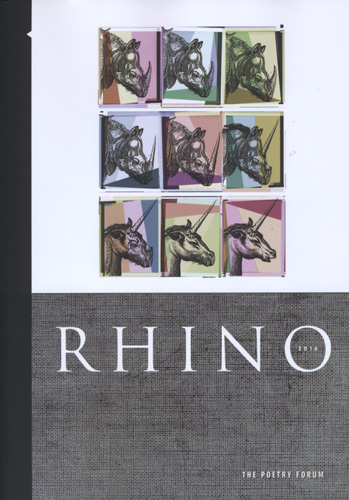 Teresa Dzieglewicz, “Stranger, thank you for giving me this body”

Anonymous translated from the Anglo-Saxson by Bill Christopherson, “The Seafarer”

Katie Hartsock, “On the Heat of Upstate Travel in the Advancing Polar Air”

Readers can find these poems on the RHINO website, with a full table of contents linking to the writers’ websites.