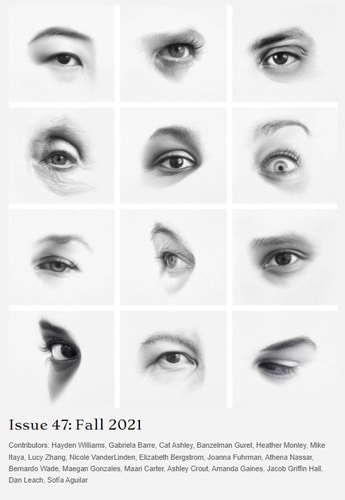 The newest issue of New Orleans Review is a special tribute to Shakespeare. According to Guest Editor Hillary Eklund, “The primary motivation for this issue is that 2016 marks the 400th anniversary of William Shakespeare’s death, and we wanted to commemorate that by looking at Shakespeare’s 21st century literary afterlives.”

The original call for submissions was: “Four centuries after William Shakespeare’s death, his name ennobles a variety of cultural institutions, from libraries and endowed chairs to summer camps and rubber duckies. Even as these structures—both lofty and lowly—rise and fall, we bear witness to the greatest power Shakespeare described: that of poetry itself to preserve without rigidity, to endure without sameness, and to inspire without dominance. Beyond the array of institutions that bear his name, what conversations do Shakespeare’s eternal lines animate now?”

“We welcomed submissions that riff on, respond to, reimagine, or recast any of Shakespeare’s works in any genre,” says Eklund, “including short fiction, poetry, image/text collections, creative nonfiction, and scholarship. The response was great. We had submissions from poets, fiction writers, essayists, and scholars. We especially relished the opportunity to put creative work in direct conversation with scholarly work; few journals have the license to do that, and the result is, I think, quite exciting.” 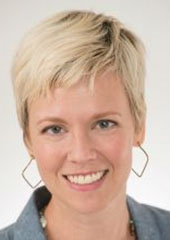 Eklund herself is a scholar of early modern literature and Associate Professor of English at Loyola University New Orleans. She has published articles and chapters in Shakespeare Studies and in essay collections on early modern literature. Her book Literature and Moral Economy in the Early Atlantic: Elegant Sufficiencies came out in 2015 with Ashgate Press, and she has a collection of essays, Groundwork: English Renaissance Literature and Soil Science, forthcoming from Duquesne University Press.

When I asked about the experience of editing this issue, Eklund responded: “The experience has helped me to focus the chatter around Shakespeare, who this year more than ever seems to be everywhere, and I hope it will have a similar effect on our readers. As we take stock of the many commemorations and celebrations of Shakespeare in 2016, the pieces in this issue help us think through the question of what we gain from Shakespeare today – what, if anything, reading or thinking about Shakespeare is good for. Some of our contributors have taken up Shakespeare’s enduring themes and respun them in modern contexts. Others have used contemporary contexts to rethink some of the problems Shakespeare’s work presents, particularly problems of gender and race.”