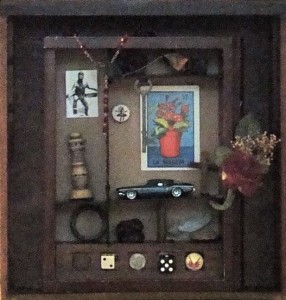 Harrison Candelaria Fletcher, editor, has announced the publication of the first issue of of Shadowbox, an online magazine exclusively devoted to contemporary creative nonfiction “of every shape, style, and incarnation. Each issue will include new writing, interviews with masters of the form, reviews of provocative published work, a gallery of visual and literary collaborations, an archive of resurrected writings, interactive links with like-minded types, and much more.”