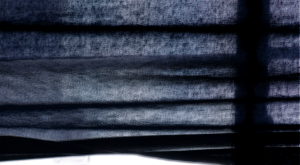 Anomalous Press, launched in March of 2011, as a non-profit press and online publication, available in both visual and audio forms on various platforms. Anomalous Press “has its sights set on publishing chapbooks, advancing audio forms and creation, and supporting all sorts of alternative realities of the near future.”

From “In the Winter” by Naomi Ayala:

There’s a gulf between me and god.
I fill it with angry fish
whose backs catch the sun.