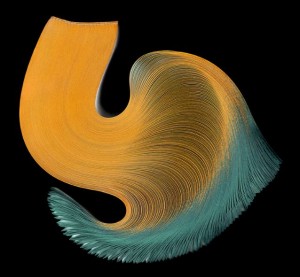 Ruminate Magazine‘s winter issue features the winners of the Kalos Foundation Visual Art Prize. The juror, Bruce Herman, said he was “impressed by the consistently high quality” of all the entries. “In the end,” he says, “I had to go with a gut-level set of choices—a visceral response based upon forty years as a practitioner and professor of art. I attempted to choose the three winning artists from the different stylistic and theoretical contexts represented in the fifteen finalists.”

First Place
Laura Hennessy
(one piece from her collection is featured to the right, courtesy of laura-hennessy.squarespace.com)