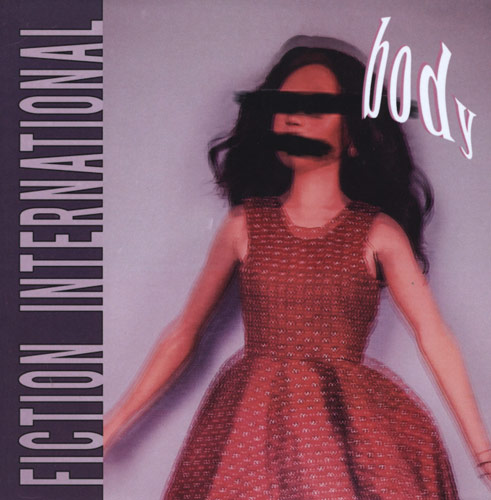 “B.K.” by Robert James Cross stands out in Issue 52 of Fiction International. Instead of straightforward text on the page, he utilizes other means: telegrams, “handwritten” and typed letters, an illustration, and official documentation.

The story unfolds in messages between Michael and Linda, siblings growing up without parents and left to rely on each other. Their letters take place from 1963 to 1967. In between the chatter about family, the two discuss their current historical events of John F. Kennedy’s death and the Vietnam War. Between this all, their love for each other brightly shines through.

The variety of means of communication makes the piece visually appealing and turns the idea of storytelling through letters on its head. Seeing these written or printed items given a physical form makes the piece feel more real and personal. Cross’s bio claims he is “under the influence of the unconventional,” and that definitely shows in this piece.

Cross isn’t the only one getting creative in this “Body” themed issue. Plenty of other writers push the limits of their craft, including Carol Guess & Aimee Parkinson in “Girl in Medical Trials1” Ivars Balkits in “Brain Talking to Brain,” and D.E. Steward in “CRISPR.” In Issue 52, Fiction International offers readers a group of talented writers unafraid to push boundaries.