The Veterans Writing Project. Writers Digest.  …When he got back to the States he tried conventional talk therapy. He tried medication. He drank. He got a dog named Harry. None of it was getting the PTSD symptoms in the box. He went to a community writing workshop at Walter Reed [medical center], part of Operation Homecoming, and the writing actually helped.

So he went to Johns Hopkins with his GI bill and got an MA in creative writing, with a double concentration in fiction and nonfiction. He wrote his memoir [Seriously Not All Right: Five Wars in Ten Years (Schaffner Press)] as his thesis. Then he decided that he wanted to give back and create a nonprofit that would offer creative writing skills to veterans and family members, regardless of why they wanted to tell their stories—whether it was for expressive and therapeutic purposes, to leave it in a box for the grandkids, or get something published. 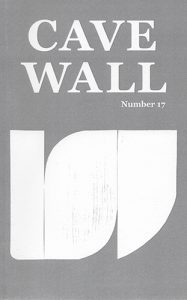 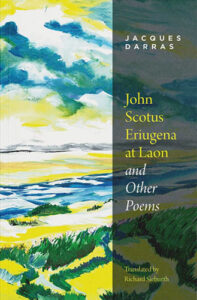 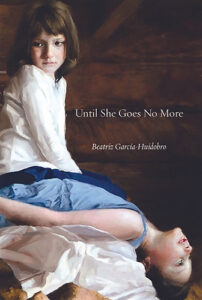