Editor Speer Morgan, in the Foreward to The Missouri Review Fall 2022 issue, comments on the “compelling new techniques in the arts” that, while innovative at their onset, “are often picked up and imitated until they seem to have always been used.” This issue’s theme, “Deep Focus,” comes from the technique used in early film, such as the 1922 Weimar production of Nosferatu, and Orson Welles’s Citizen Kane. He goes on to draw parallels with Walt Whitman’s “broad theme: We are large, we contain multitudes. We are partly right, partly wrong, but given the transience of life, we should fully visit this moment and this gathering of people with compassion, cheer, and attentiveness and then move on.” Great advice for the many seasonal family gatherings we encounter as well as other situations which bring us together, including reading the lives of authors and narrators in literary works. Included for readers in this issue is new fiction from Drew Calvert, Jonathan Johnson, Matthew Niell Null, Valerie Sayers, and Rohini Sunderam. New poetry from Andrew Hemmert, Rebecca Lindenberg, and Felicia Zamora. Essays by Robert Cochran, Jim Steck, and Mako Yoshikawa. Features on James Van Der Zee’s Harlem Renaissance photography, Florine Stettheimer and the Art of Modern New York, with an omnibus review from Lisa Katz on books by and about translators. 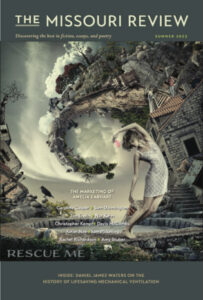 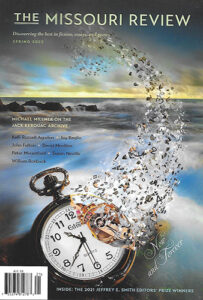 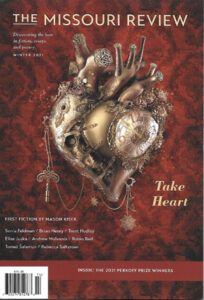 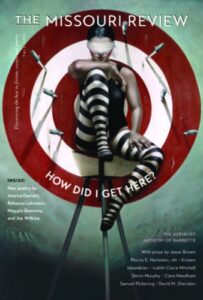 Recent Themed Issues to Add to Your Reading List