As the newly established editor of this long-standing publication, Poetry Magazine, Adrian Matejka welcomes readers with an ethusiastic Editor’s Introduction, expounding on all the ways she had intended to drive the content to “showcase the beautiful confluence of voices in contemporary poetry” and “to offer an idea of what Poetry might look like in the future.” Instead, Matejka admits, she “began this job in a convergence of ignorant and well-meaning ambition,” and she has no reservations in sharing this, as “one of the things you’ll get from me while I’m an editor here is transparency of process and editorial proclivity.” Tempering the ambitions, Matejka assures, “Instead of trying to curate a single issue celebrating the 110th year of Poetry, we are using this historic issue to begin a multi-year, long-form interrogation of the magazine’s complicated archive in hopes of illuminating some of the brilliant poets who weren’t given access in the previous decades. You get to see the beginning of that excavation in this issue as we highlight the gorgeous work of Carolyn Marie Rodgers, author of numerous books, cofounder of Third World Press, long-time Chicago resident, and a vital Black poet whose work never appeared in the pages of Poetry until now.” 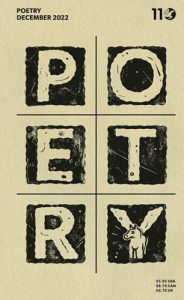 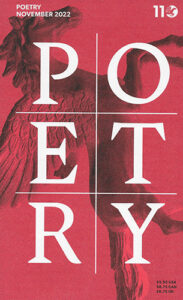 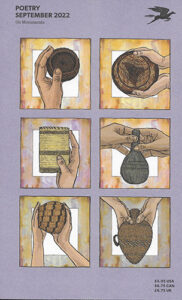 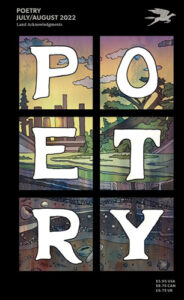