They Don’t Want Her There: Fighting Sexual and Racial Harassment in the American University
Nonfiction by Carolyn Chalmers
University of Iowa Press, April 2022

Decades before the #MeToo movement, Chinese American professor Jean Jew M.D. brought a lawsuit against the University of Iowa, alleging a sexually hostile work environment within the university’s College of Medicine. As Jew gained accolades and advanced through the ranks at Iowa, she was met with increasingly vicious attacks on her character by her white male colleagues. After years of demoralizing sexual, racial, and ethnic discrimination, finding herself without any higher-up departmental support, and noting her professional progression beginning to suffer by the hands of hate, Jean Jew decided to fight back. Carolyn Chalmers was her lawyer. This book tells the inside story of pioneering litigation unfolding during the eight years of a university investigation, a watershed federal trial, and a state court jury trial. 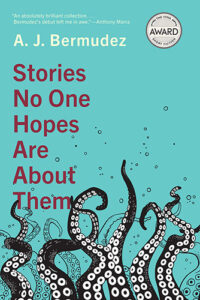 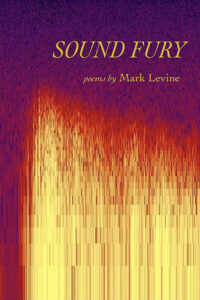 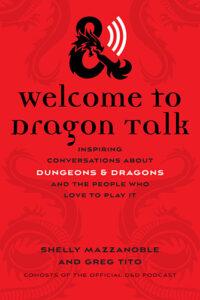