Hilde Domin is one of the most highly regarded German poets of the 20th century. A poet of the Jewish faith, she fled political developments in Germany in 1932 and spent more than twenty years in exile, first in Italy then the Dominican Republic, which became her self-chosen namesake. Her work was deeply influenced by her time in exile and the loss of homeland. After returning to Germany, she was known as the “poet of return” and received numerous honors for her literary work, including the Carl Zuckmayer Medal, the Nelly Sachs Prize, and the Grand Federal Cross of Merit. Presented bilingually, many of these poems appear here for the first time in English. Read a sample from Under a Warm Green Linden, Issue 13. 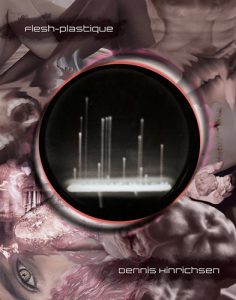 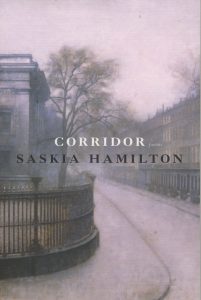 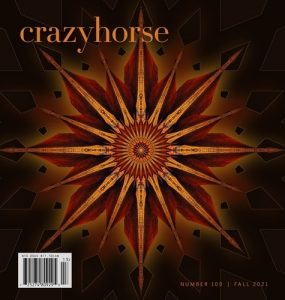