In Steinbeck’s Imaginarium, Robert DeMott delves into the imaginative, creative, and sometimes neglected aspects of John Steinbeck’s writing. DeMott positions Steinbeck as a prophetic voice for today as much as he was for the Depression-era 1930s as the essays explore the often unknown or unacknowledged elements of Steinbeck’s artistic career that deserve closer attention. He writes about the determining scientific influences, such as quantum physics and ecology, in Cannery Row and considers Steinbeck’s addiction to writing through the lens of the extensive, obsessive full-length journals that he kept while writing three of his best-known novels – The Grapes of Wrath, The Wayward Bus, and East of Eden. DeMott insists that these monumental works of fiction all comprise important statements on his creative process and his theory of fiction writing. DeMott further blends his personal experience as a lifelong angler with a reading of several neglected fishing episodes in Steinbeck’s work. Collectively, the chapters illuminate John Steinbeck as a fully conscious, self-aware, literate, experimental novelist whose talents will continue to warrant study and admiration for years to come. 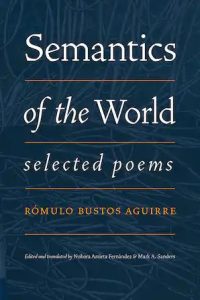 New Book :: Semantics of the World 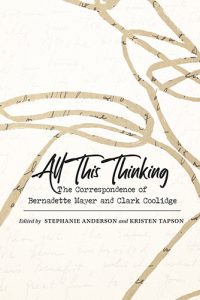 New Book :: All This Thinking 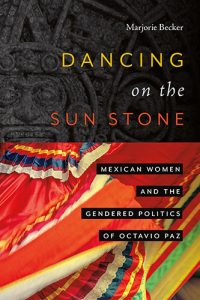