Runner-up for the Monadnock Essay Collection Prize, Without Saints by Christopher Locke is a journey to rediscover hope between the ruins: Poet Christopher Locke was baptized by Pentecostals, absolved by punk rock, and nearly consumed by narcotics. Like the propulsive Jesus’ Son by Denis Johnson, Without Saints is a brief, muscular ride into the heart of American desolation, and the love one finds waiting for them instead. Christopher Locke was born in New Hampshire and received his MFA from Goddard College. His poems, fiction, criticism, and essays have appeared in numerous publications, and he is the recipient of the Dorothy Sargent Rosenberg Poetry Award and the 2018 Black River Chapbook Award. He now lives in the Adirondacks where he teaches English Literature and Creative Writing at North Country Community College. 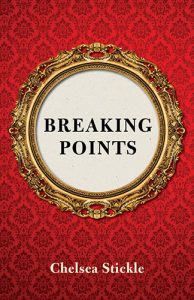 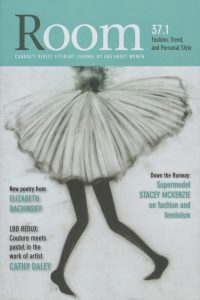