The Plea: The True Story of Young Wesley Elkins and his Struggle for Redemption
American History / True Crime by Patricia L. Bryan and Thomas Wolf
University of Iowa Press, July 2022

On a moonlit night in 1889, Iowa farmer John Elkins and his young wife, Hattie, were brutally murdered in their bed. Eight days later, their son, eleven-year-old Wesley Elkins, was arrested and charged with murder. The community reeled with shock by both the gruesome details of the homicides and the knowledge of the accused perpetrator—a small, quiet boy weighing just seventy-five pounds. Accessible and fast-moving, The Plea delivers a complete, complex, and nuanced narrative of this horrific crime, while shedding light on the legal, social, and political environment of Iowa and the country in the late 1800s and early 1900s. Bryan and Wolf also coauthored of Midnight Assassin: A Murder in Amer­ica’s Heartland (Iowa, 2007). Both reside in Chapel Hill, North Carolina. 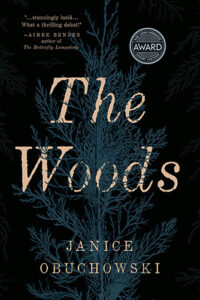 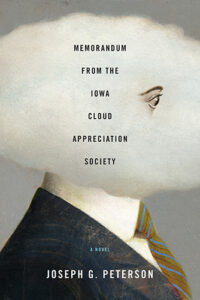 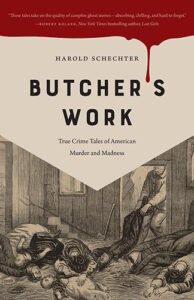 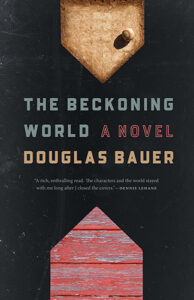