For over two decades, the identity of Melissa Witt’s killer has been hidden among the dense trees and thorny undergrowth rooted deeply in the uneven ground of a remote mountaintop in the Ozark National Forest. Determined to find answers, LaDonna Humphrey has spent the past seven years hunting for Melissa’s killer. Her investigation, both thrilling and unpredictable, has led her on a journey like no other, at times her own safety at risk from those who want this mystery to remain unsolved. LaDonna Humphrey is a writer, documentarian, investigative journalist, private investigator, and advocate for victims of crime. “I’m hopeful that the book will put some pressure on some of those people who know they are being looked at [as suspects] but have not been named publicly.” Visit the publisher’s website for links to radio and news media interviews with the author. 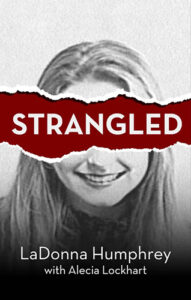