Sit Down and Have a Beer Again
Fiction and Poetry by Greg Wyss
Cholla Needles Arts & Literary Library, June 2022

The poems and stories that make up Sit Down and Have A Beer, the first chapter here, were in a chapbook published in 1977 by Realities Library. The stories and poems had been published in small press magazines impacting a small cadre of creatives in the country in those days.

The Small Press world of those days was the precursor to the internet – insane editors and publishers who believed that the established publications had simply lost touch with the creative reality of our nation. And, just like the internet, the small presses were eventually bought out by the rich folks who figured out the best way to beat them was to buy them out.

The second chapter of the book contains the other poems that were published in these mags but never collected till now.

The third chapter represents a small sample from When Life Was Like A Cucumber, the great novel about the early 1970’s that tells the story of a young man’s journey of self-discovery and sexual awakening as he tries to find his place in
post-Sixties America. 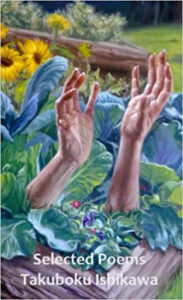