Rhymers unite! Real Rhyming Poems by J. M. Allen is a chapbook of exclusively rhyming poems, which is quite uncommon, so the reader is in for a rare treat with this book. Twenty of the thirty poems in this collection had been accepted individually in thirteen different publications. The poem “Genes” won first place in a 2021 contest, and the poem “Ten Hours of Sleep” was picked up by Associated Press (immediately after it was published in a Minnesota newspaper). The author is a parent and included some poems regarding teenagers in this collection of humorous and serious poems. If you haven’t read good rhyming poems in a while, here is your chance! J. M. Allen is an electrical engineer and parent, who enjoys writing rhyming poems. He is a graduate of the University of Michigan and has been a longtime resident of Rochester, Minnesota. 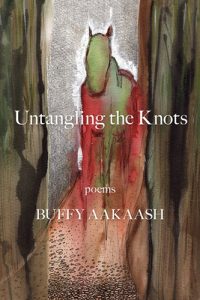 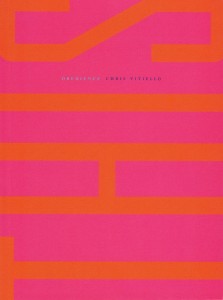 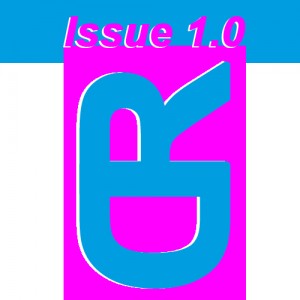