Prize for the Fire
Fiction by Rilla Askew
The University of Oklahoma Press, June 2022

Lincolnshire, 1537. Amid England’s religious turmoil, fifteen-year-old Anne Askew is forced to take her dead sister’s place in an arranged marriage. The witty, well-educated gentleman’s daughter is determined to free herself from her abusive husband, harsh in-laws, and the cruel strictures of her married life. But this is the England of Henry VIII, where religion and politics are dangerously entangled. A young woman of Anne’s fierce independence, Reformist faith, uncanny command of plainspoken scripture, and—not least—connections to Queen Katheryn Parr’s court cannot long escape official notice, or censure. In a blend of history and imagination, award-winning novelist Rilla Askew brings to life a young woman who defied the conventions of her time, ultimately braving torture and the fire of martyrdom for her convictions. An evocation of Reformation England, from the fenlands of Lincolnshire to the teeming religious underground of London to the court of Henry VIII, this tale of defiance is as pertinent today as it was in the sixteenth century. 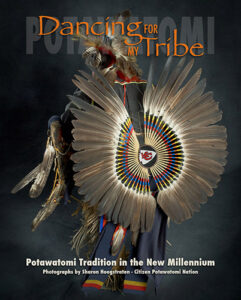 New Book :: Dancing for Our Tribe 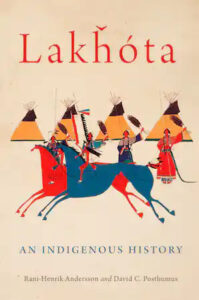 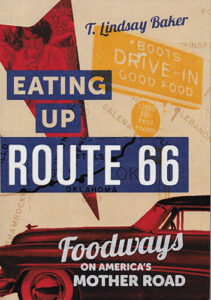 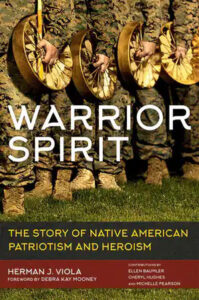