Plagios / Plagiarisms is the second of three bilingual volumes which present several short collections of poems Ulalume González de Leόn produced from 1970 to 1975. Through her experimentation with unconventional syntax and borrowed texts, the poet skillfully blends anatomical, scientific, and philosophical vocabulary with richly erotic imagery to question our assumptions about identity and intimacy. Ulalume González de León was born in 1928 in Montevideo, Uruguay, the daughter of two poets, Roberto Ibañez and Sara de Ibañez. She studied literature and philosophy at the Sorbonne in Paris and at the University of Mexico. While living in Mexico in 1948, Ulalume became a naturalized Mexican citizen. She married painter and architect Teodoro González de León, and

together they had three children. She published essays, stories, and poems, and worked with Mexican poet and Nobel Laureate Octavio Paz as an editor of two literary journals, Plural and Vuelta. She also translated the work of H.D., Elizabeth Bishop, Ted Hughes, Lewis Carroll, and e.e. cummings. In the 1970’s in Latin America, González de León was part of a generation of women writers challenging the traditional identities of women, marriage, and relationships. Her poetry earned her many awards, including the Xavier Villaurrutia Prize, the Flower of Laura Poetry Prize, and the Alfonso X Prize. Ulalume González de León died in 2009 of respiratory failure and complications of Alzheimer’s. 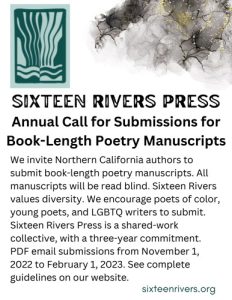 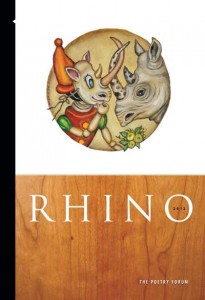 New Book :: Beyond the Time of Words