I Dreamed I Was Emily Dickinson’s Boyfriend easily solidifies Ron Koertge’s reputation as a poet who is very funny and also very serious. In these surprising and delightful poems, a mannequin joins the Me Too movement, a summer job turns into a lesson in class distinctions, and Jane Austen makes a surprise appearance at a mall. Ron Koertge’s uniquely playful imagination is on display in poem after poem. Visit Koretge’s website to learn more about his numerous books of poetry, young adult titles, Academy Award-nominated short film, Negative Space, based on one of his poems, and learn about his famous home – Halloween and Jamie Lee Curtis fans, you’ll want to check that out! 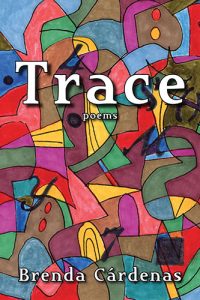 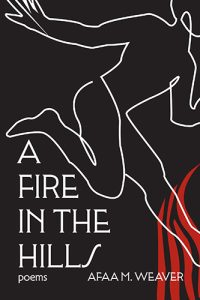 New Book :: A Fire in the Hills 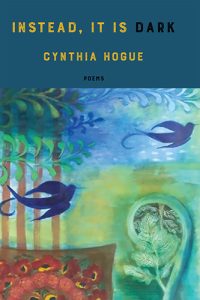 New Book :: instead, it is dark 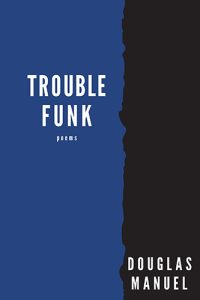