Overcome with grief following the death of his youngest child, Cal Franklin uproots his wife and teenaged children to a ramshackle subsistence farm in far northern Wisconsin. Withdrawn and estranged from all they know, JJ and her stepbrother, John, struggle to adapt to life off the grid and to Cal’s increasingly erratic behavior. Without electricity or even running water, the family suffers a series of calamities until Cal feels a call to preach. He builds a small log church on the property, and his unconventional message soon attracts a following. When elderly locals profess to be healed by the touch of Cal’s hands, word spreads, and desperate people descend on the church from across the country. Though overwhelmed and doubtful of his powers, in a final act of love and faith, Cal seeks to raise his young son from the dead. Narrated by Cal’s stepson, John—named for “the chronicler of Christ’s miracles”—Breathing Lake Superior is an exploration of the mystic borderland where the mental strain of overwhelming grief becomes entangled with the promise and hope of ecstatic faith. 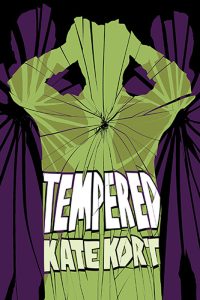