Belly to the Brutal by Jennifer Givhan sings a corrido of the love between mothers and daughters, confronting the learned complicity with patriarchal violence passed down from generation to generation. Givhan’s poetry edges into the borderlands, touching the realm of chora—humming, screaming, rhythm—transporting the words outside of patriarchal and racist constructs. Drawing from curanderisma and a revived wave of feminist brujería, Givhan creates a healing space for Brown women and mothers. Each poem finds its own form, interweaving beauty and devastation to create a pathway out of the systems that have for too long oppressed women. The poems dwell in the thick language of “motherfear,” “where love grows too / in the shining center of the wound.” This poetry of invocation moves toward a transformation of violence that is ultimately redemptive. Jennifer Givhan (Albuquerque, NM) is an award-winning Mexican-American poet and novelist whose family has ancestral ties to the Indigenous peoples of New Mexico and Texas. 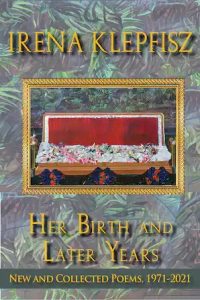 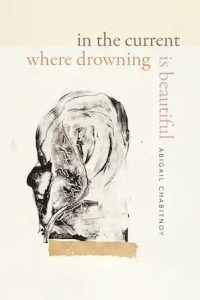 New Book :: In the Current Where Drowning Is Beautiful

New Book :: In a Few Minutes Before Later 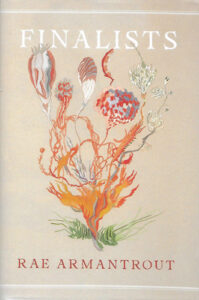