Scholastic News Kids Press Corps, a team of Kid Reporters from across the country and around the world that covers “news for kids, by kids” is taking applications. Students ages 10–14 with a passion for telling great stories and discussing issues that matter most to kids are encouraged to apply for the 2019–2020 school year. All applications must be received by May 31, 2019.

Kid Reporters gain valuable writing and critical-thinking skills in addition to hands-on journalism experience through their work covering local and national current events, and interviewing news-makers. Their stories are published online at the Scholastic News Kids Press Corps website, as well as in issues of Scholastic Classroom Magazines, which reach more than 25 million students in the United States.

Past Kid Reporters have interviewed notable figures, including: 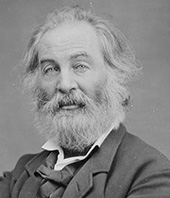