Toad Suck Review‘s third issue comes with a pair of 3D glasses. Why? Well because the cover, of a shark and a toad, jumps out in 3D. “I messed around with Photoshop and a tutorial on YouTube, and this is the result,” says Editor-in-Chief Mark Spitzer. “Thank you, thank you, I am also amazed and amused.”

He goes on, “More importantly, though, is what these images happen to frame, particularly our flagship piece, ‘Underground in Amerigo.’ This is a monumental lost work by Edward Abbey, which even the most seasoned scholars of the Master Monkeywrencher (aka, Cactus Ed, the Father of the Modern Environmental Movement, etc.) don’t know jack about. . .” 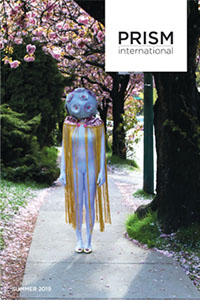 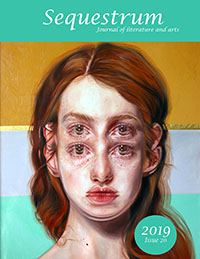 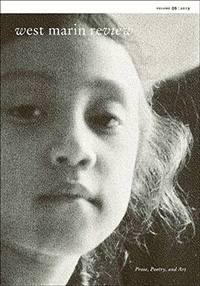 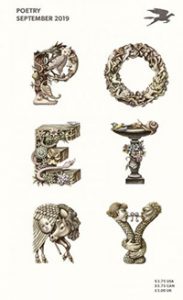