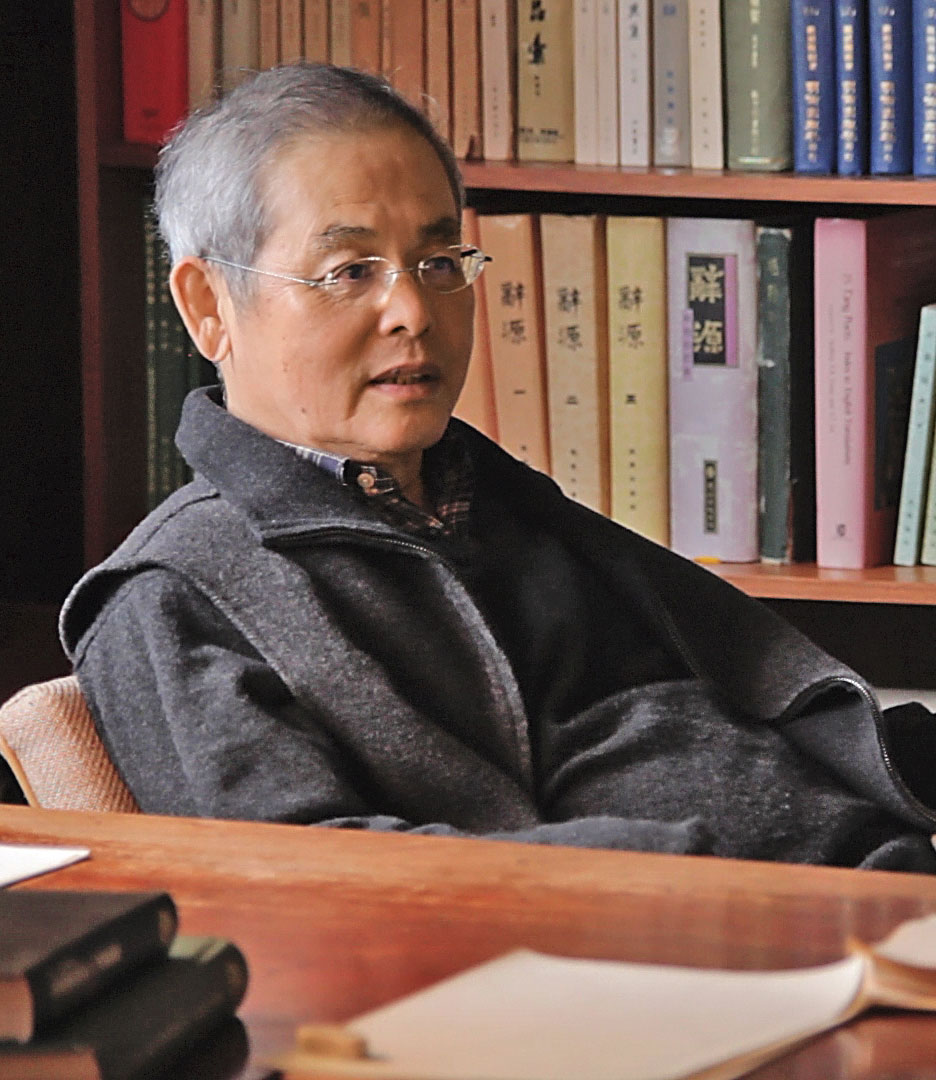 “The Newman Prize for Chinese Literature is awarded biennially in recognition of outstanding achievement in prose or poetry that best captures the human condition, and is conferred solely on the basis of literary merit.” The winner for 2013 is Yang Mu, and the recent issue of Chinese Literature Today includes a special feature on the writer, including poetry by Yang Mu and an interview.

Here is a short bio from Chinese Literature Today, and you can read a few of his poems on their website: Yang Mu was born in 1940 in the small coastal city of Huilan in east Taiwan as Ching-hsien Wang 珙씀獻. He received his BA in English from Tunghai University in Taiwan, his MFA from the University of Iowa, and his PhD in comparative literature from the University of California at Berkeley. He has taught at many universities in North America, Taiwan, and Hong Kong, but he spent most of his academic career at the University of Washington, Seattle. He has also served in important administrative positions, including the founding dean of the School of Humanities and Social Sciences at the National Dong Hwa University in his hometown of Hualian and the founding director of the Institute of Literature and Philosophy at Academia Sinica, the premiere national research institution in Taiwan. He currently holds an endowed chair at Dong Hwa.

Yang Mu has been writing poetry continuously for sixty years. The longevity of his career is matched by his extraordinary creativity, which has exerted a transformative influence on Taiwanese poetry in general from the 1950s to the present. His poetry assimilates the best that the Chinese and the Western traditions have to offer, deftly blending classicism and surrealism, romanticism and modernism. His poetry may be lyrical or dramatic, contemplative or defiant, elegiac or erotic. In an age when poetry is indisputably considered to be minority literature, Yang Mu enjoys enduring popularity among readers of several generations. His accomplishments beyond the realm of poetry are demonstrable in prose, literary criticism, scholarship on classical Chinese poetry, comparative literature, and editing, as well as the translation of poetry.

Yang Mu has been married to Ying-ying Hsia for thirty-five years; they have a son, Bruce. The couple now lives in Taiwan most of the year, dividing their time between Hualian and Taipei.