Dissent, the online magazine of independent minds and strong opinions, features a reivew of Raoul Peck’s documentary I Am Not Your Negro, based on James Baldwin’s unfinished manuscript Remember This House. In “The Apocalyptic Baldwin,” reviewer Dan Sinykin writes: 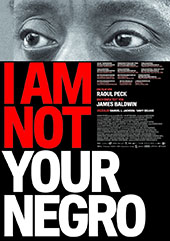 “I Am Not Your Negro  shows how the later Baldwin, as he negotiated the politics of the mid-to-late 1960s and lived through the murders of Medgar Evers, Malcolm X, and Martin Luther King, Jr., became disillusioned about the possibility of any peaceful resolution to racism. Though the film hints at Baldwin’s emergent anti-capitalism, attention to the texts Peck draws from reveal the force with which Baldwin began to see American capitalism, nationalism, normative sexuality, and whiteness as inextricably bound. To address racism, then, he came to believe, would require a fundamental transformation of society. More likely, though, America would burn itself to the ground.” 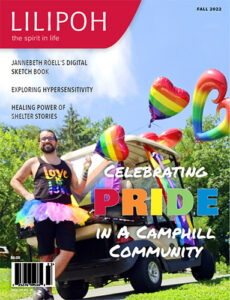