In her Glimmer Train Bulletin essay “Why Write Characters of Color?” UofM MFA candidate Lillian Li writes, “The question . . . is not rhetorical; it is not one a moderator asks to kick off a stale panel discussion. It is a real and urgent question, one of craft, of race, of character.”

Li discusses both the arbitrary and reasoned decisions writers make, from character names to plot points. She explains using a fire as a “placeholder” event for a story she’s writing. An arbitrary choice that, as her writing progressed, became more central to the story. But, to ignore the question of Why a fire? – “the event would have stood out, like a lump of flour unincorporated into the narrative gravy.” Li writes, “When American writers arbitrarily decide the race of their characters, and then ignore the question of race, they are courting the same conundrum, even if they phrase it a different way.” 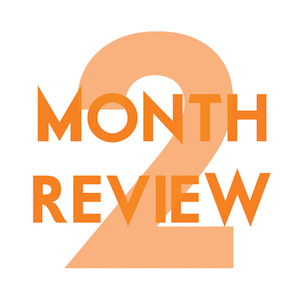 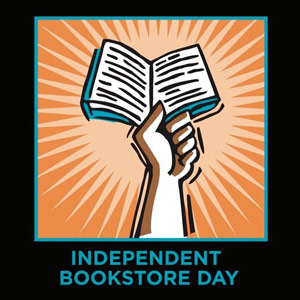 Reach Out and Read