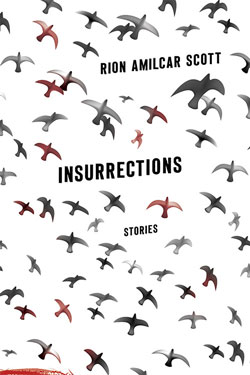 In the debut collection, Rion Amilcar Scott gives life to residents of the fictional town of Cross River, Maryland, a largely black settlement founded in 1807. Written in lyrical prose, Scott presents characters who dare to make their own choices in the depths of darkness and hopelessness.

Stop by the University of Kentucky Press website to listen to interviews with the author, learn more about the award-winning collection, and order digital or print copies.