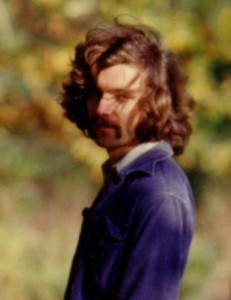 Author! Author! is the WETA blog featuring author interviews and book reviews by Bethanne Patrick. Richard Peabody, editor/publisher of numerous anthologies with Paycock Press and editor of Gargoyle annual, was interviewed in January, 2008.

“When I asked Richard Peabody how he found writers to contribute to his anthologies, one of the things he brought up (as you’ll see in our interview) is the fact that he and his co-editor Lucinda Ebersole allow the women to write anything and any way they want to — which is not necessarily what working authors are allowed to do for publication in our culture. Peabody is speaking specifically about the divide between realistic and experimental fiction, but his observations hold true for other fictional divides as well.”