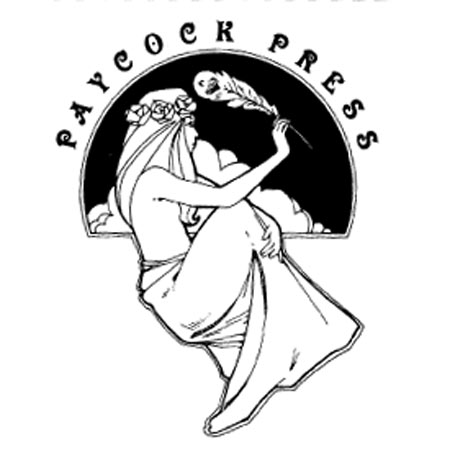 The press was named after Irish playwright Sean O’Casey’s 1924 play Juno and the Paycock. Partly because I was taking an Irish literature course in graduate school and loved the play, and partly because Peabody was originally Paybody across the pond. At the time I had no idea there was any Irish blood in my DNA and now thanks to Ancestry.com I’ve learned that there is some.

Forthcoming titles in 2019/2020 are short story collections by Ramola D. and Carmen Delzell, an unpublished novella by the late Lucinda Ebersole, and a collection of unpublished manuscripts (both poetry and fiction, thought lost forever) by the late British poet Tina Fulker.