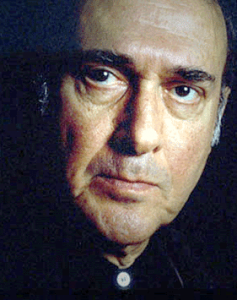 Harold Pinter, universally acclaimed as one of the greatest British playwrights of his generation, has died.

The Nobel Prize winner lost his battle with cancer on Christmas Eve, his agent confirmed. He was 78.

Pinter, who also enjoyed success as a screenwriter for film and television, was awarded the Nobel Prize for Literature in 2005, being hailed by the awarding committee as “the foremost representative of British drama in the second half of the 20th century”.